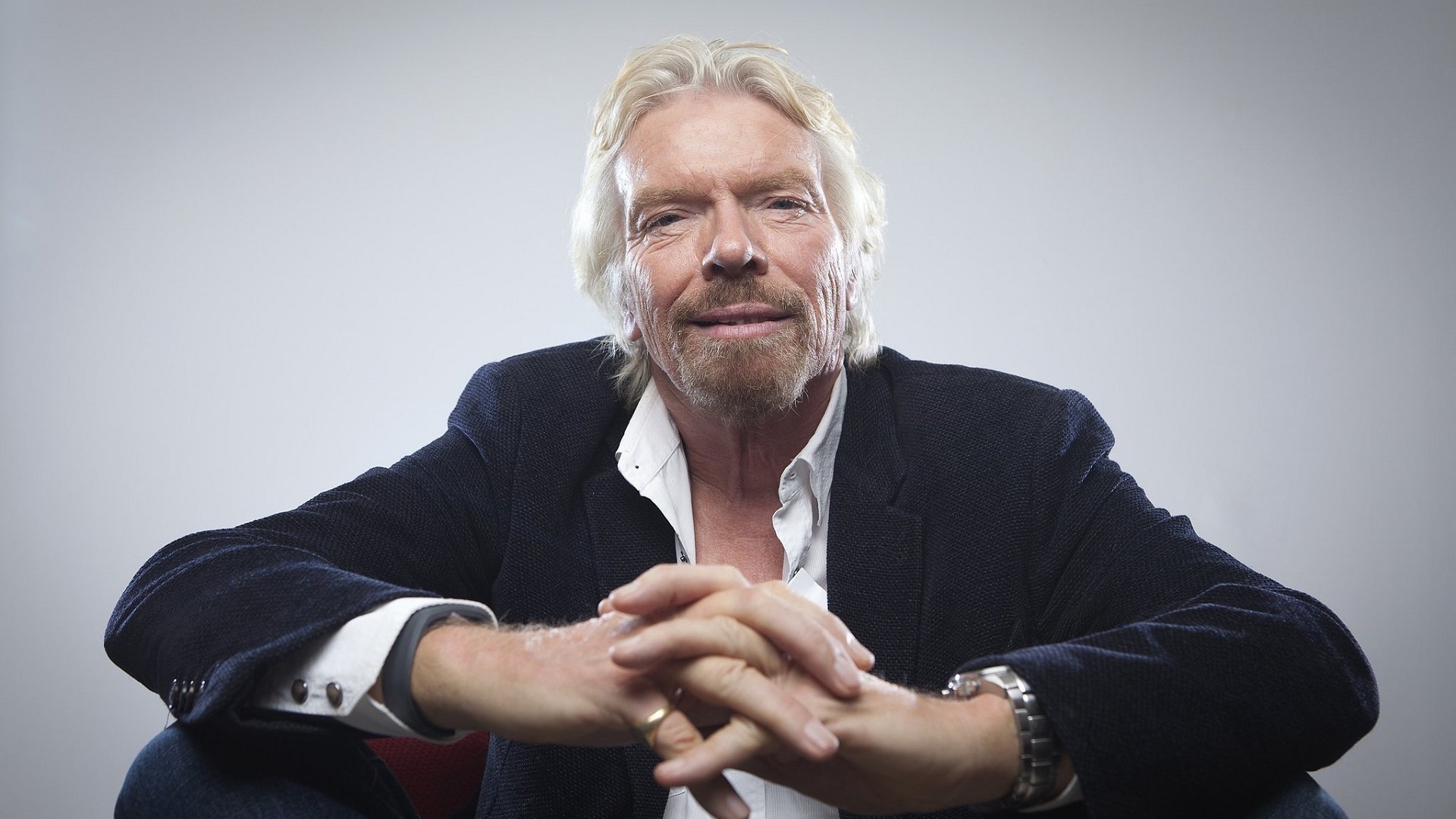 During the music-drug scene in the early 70s in UK, Branson set up a small recording studio in Oxfordshire, England in 1972. The first artist on the Virgin Records label was Mike Oldfield, who recorded the song, ‘Tubular Bells’.

After Oldfield’s success, he signed other musical groups with Virgin Records such as the Rolling Stones, the Sex Pistols and the Culture Club. These groups would eventually make Virgin Records one of the top record companies in the world.

After the success of Virgin Records, he expanded his entrepreneurial efforts and began his own travel company, the Voyager Group in 1980.

In 1984, he expanded his business and started his own group of airlines, ‘Virgin Atlantic’ and a series of Virgin Megastores thereafter. It was not that he always tasted success and his businesses faced liquidity problems as well.

The Virgin Group had financial problems in 1992 and was finally sold to THORN EMI for $1 billion. He was devastated but continued to stay in the music business.

He started another record company called V2 in 1996, which still operates to date and has signed artists like Tom Jones and Powder Finger.

On September 25, 2004, he announced that he was going to start a new space tourism company called ‘Virgin Galactic’, with the aid of Microsoft co-founder, Paul Allen and Burt Rutan.

He was a judge for the reality show, ‘The Rebel Billionaire: Branson’s Quest for the Best’ in 2004, where 14 contestants were tested for their entrepreneurial abilities. The same year, he also made a cameo appearance in ‘Around the World in 80 Days’.

Branson launched the Virgin Health Bank on February 1, 2007, which ensured that parents-to-be could store stem cells for the future. It also offers the option to people to store their baby’s umbilical cord.

In 2010, he became the patron of the Gordon Bennett Gas Balloon Race, which had over 16 balloons flying all across Europe.

In July 2012, he announced that he was going to launch an orbital space launch called LauncherOne.